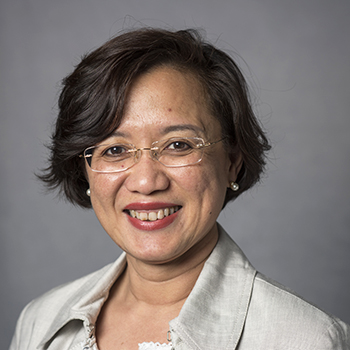 Prof Adeeba Kamarulzaman of Malaysia became the first Asian President of IAS – the International AIDS Society – on 11 July 2020 when she began her two–year term. Prof Kamarulzaman is an Adjunct Associate Professor at Yale University, USA, and chairs the Malaysian AIDS Foundation, a trust that raises funds for HIV related programmes. In 1997, Prof Kamarulzaman established the Infectious Diseases Unit at the University of Malaya Medical Centre and, in 2008, the Centre of Excellence for Research in AIDS (CERiA) at the same university.